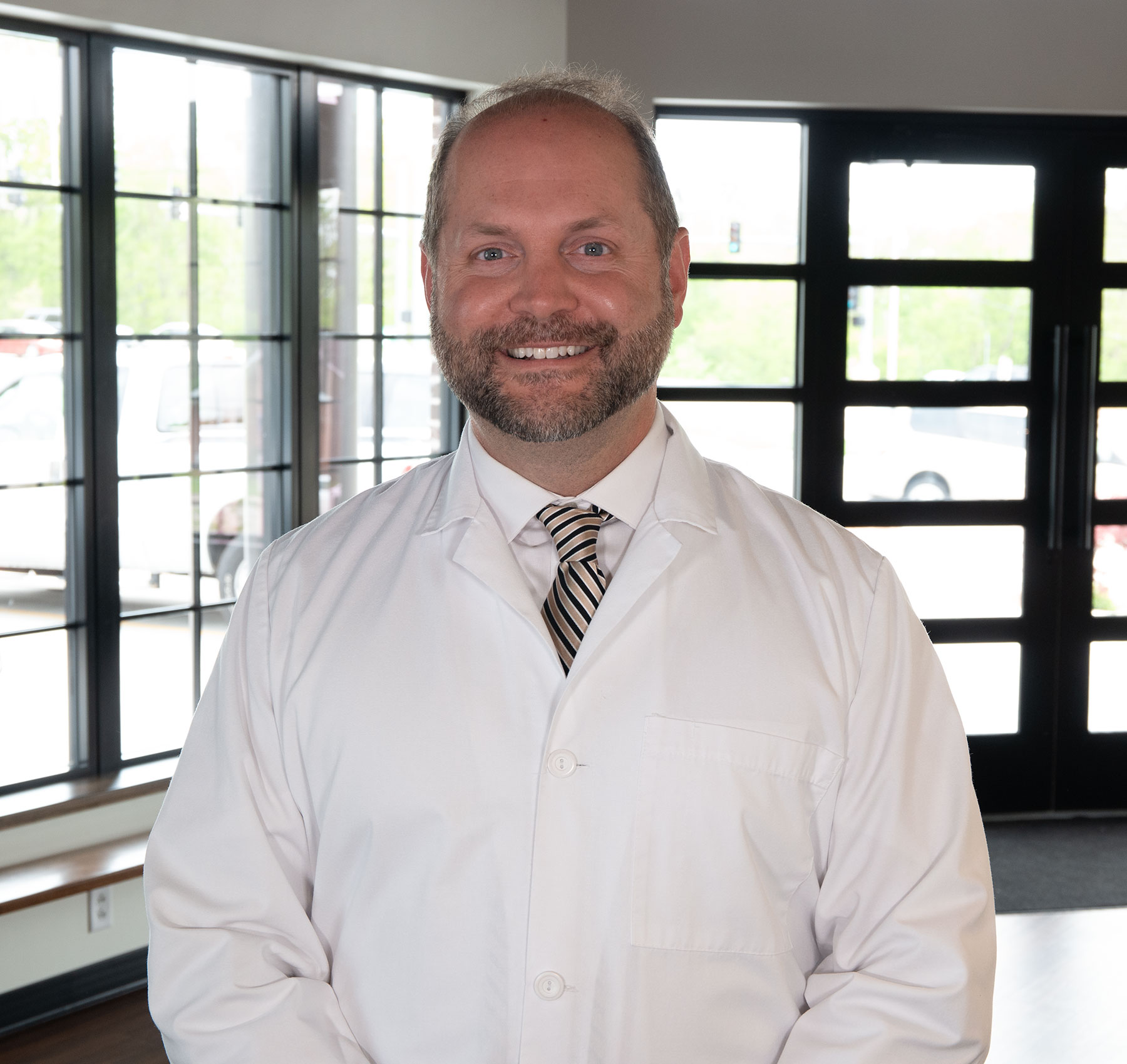 Dr. Ross Bennett resides in Cape Girardeau and enjoys spending time with his wife, Jocey, and their five children. Dr. Ross Bennett graduated dental school from the University of Missouri Kansas City and graduated with his MBA from William Woods University. After graduating from Cape Central High School, Dr. Ross was drafted by the Montreal Expos (now the Washington Nationals) to play professional baseball. He turned down the offer and was later honored to be named 1st Team Academic All-American as well as 1st Team All Big XII Conference while playing baseball at Baylor University in the Big XII Conference. In 2004, Dr. Ross was inducted into the Cape Central High School Hall of Fame.

Dr. Ross is one of two dentists in Missouri to win the Golden Apple Award from the American Dental Association. The American Dental Association flew Dr. Bennett to Washington DC to speak to new dentists about leadership and community involvement. Dr. Bennett was also named “Top New Dental Leader” by the Missouri Dental Association as well. Dr. Ross Bennett was recognized by Invisalign for achieving Platinum status in 2020. He is the first general dentist in Southeast Missouri to achieve this level of expertise. Dr. Ross Bennett also became the first SomnoDent sleep apnea provider in the Southeast Missouri region in 2010.

Bennett Family Dentistry was named Small Business of the Year by the Cape Girardeau Chamber of Commerce. Additionally, residents of the area have voted Bennett Family Dentistry “#1 Dental Office” in the Southeast Missourian’s Peoples Choice Awards every year beginning in 2009. Dr. Ross added, “The Peoples Choice Award is our favorite award to win. The award is voted on by residents from all over Southeast Missouri and Southern Illinois. We love to care for others and we appreciate our community recognizing our service.”

GIVE US A CALL

Maps were disabled by the visitor on this site. Click to open the map in a new window.

Invisalign®, the Invisalign® logo, and iTero®, among others, are trademarks and/or service marks of Align Technology, Inc. or one of its subsidiaries or affiliated companies and may be registered in the U.S. and/or other countries.